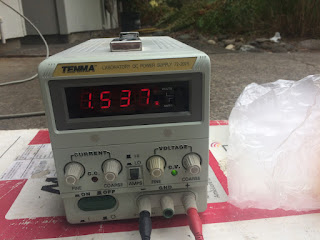 I recently decided to try a K&N filter for the Mini over the genuine MINI air filter. It was actually a long story that resulted from my investigation starting off with my questioning the hypes of the aftermarket "cold air intake". 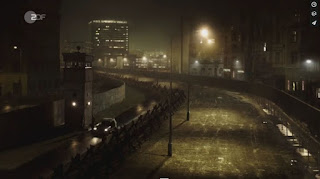 I like movies and TV series based on historical events. Recently I came across a German TV series "The Same Sky" - "Der Gleiche Himmel" in German, on Netflix. It is a cold war Germany drama set in East and West Berlin starting 1974. There are 6 episodes in Season One. It has to be one of the best cold war dramas.

Only a while ago I wanted to update one of the two 1920x1200 LCD monitors for my Windows 7 PC to a Samsung 4k monitor. I ran into the problem with the new graphic expansion card. I decided to call off the upgrade and live with the two 1920x1200 Dell monitors.